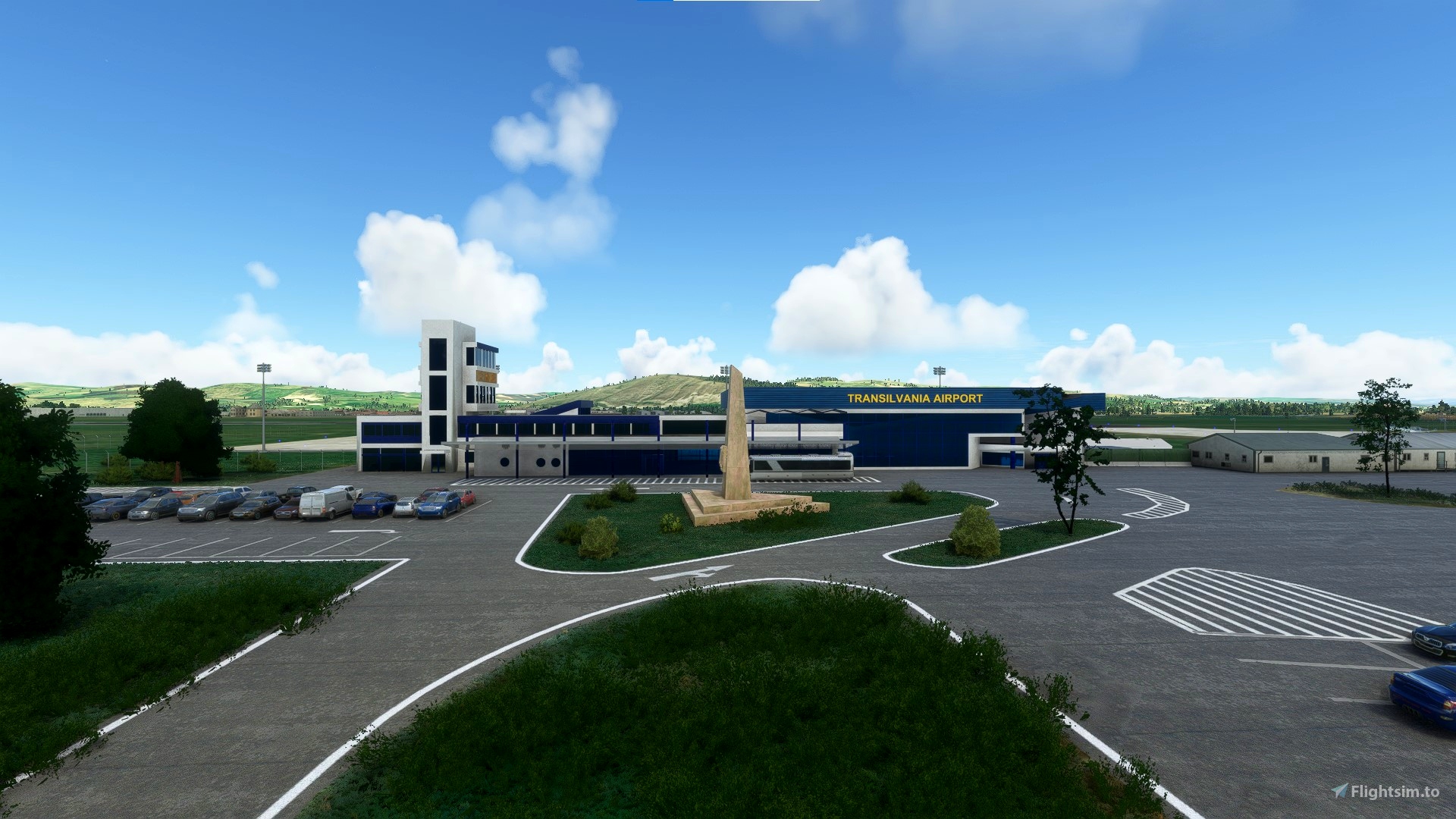 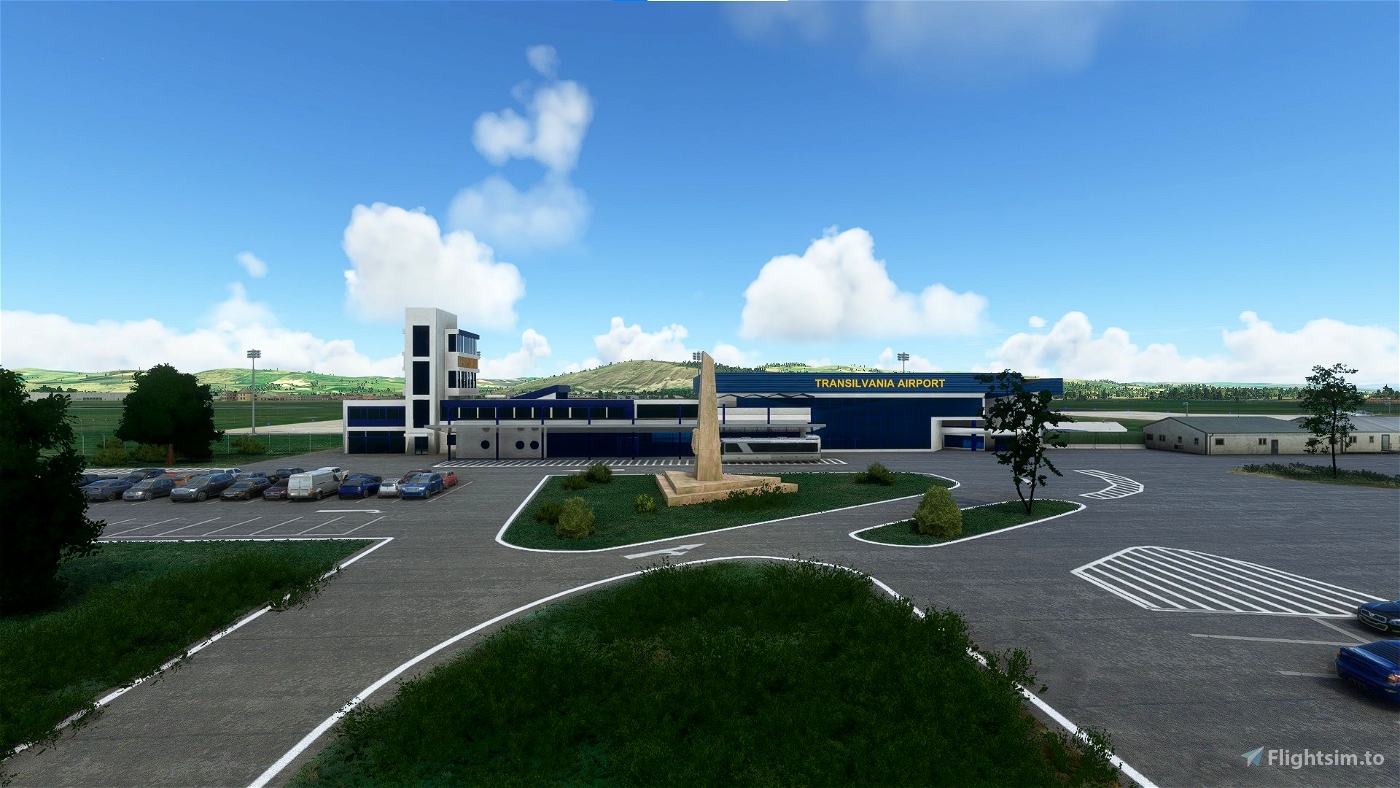 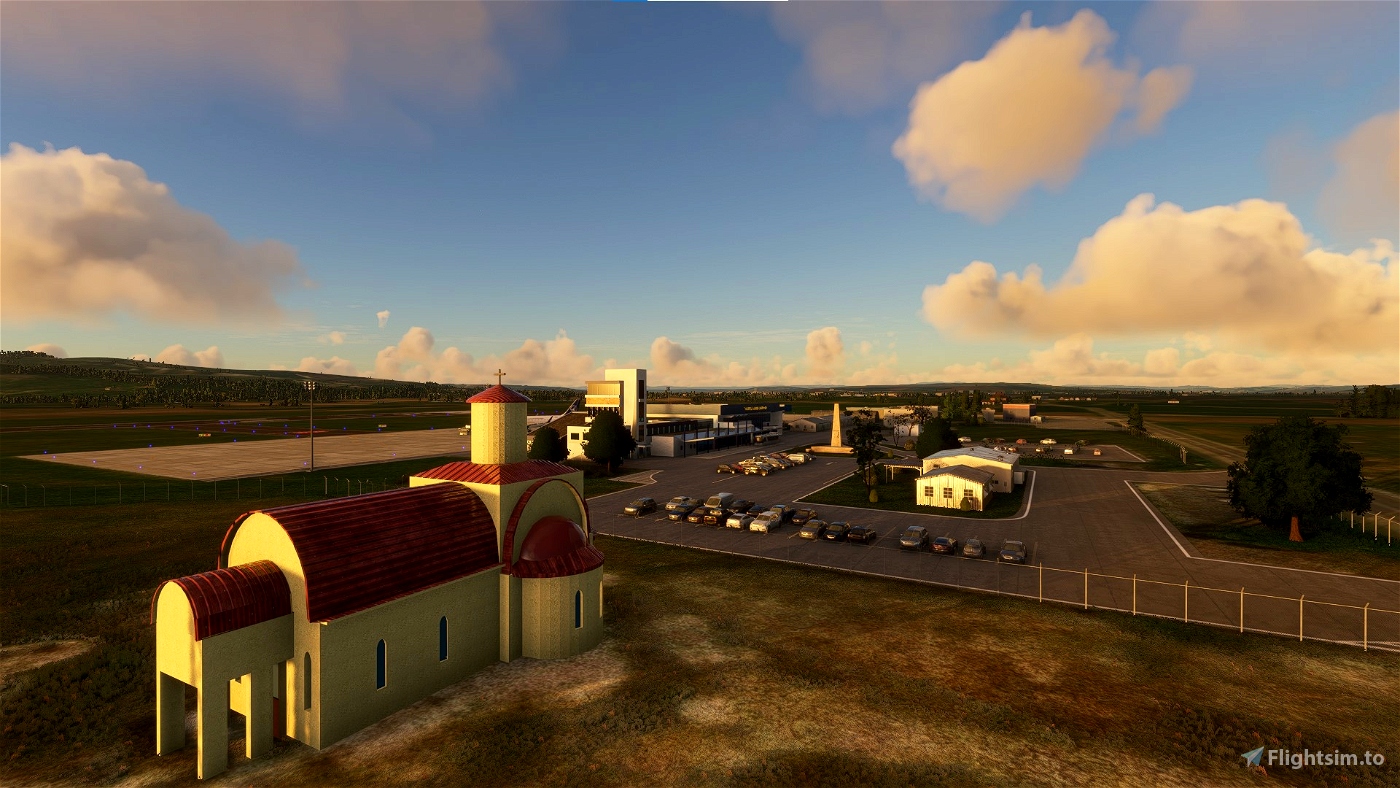 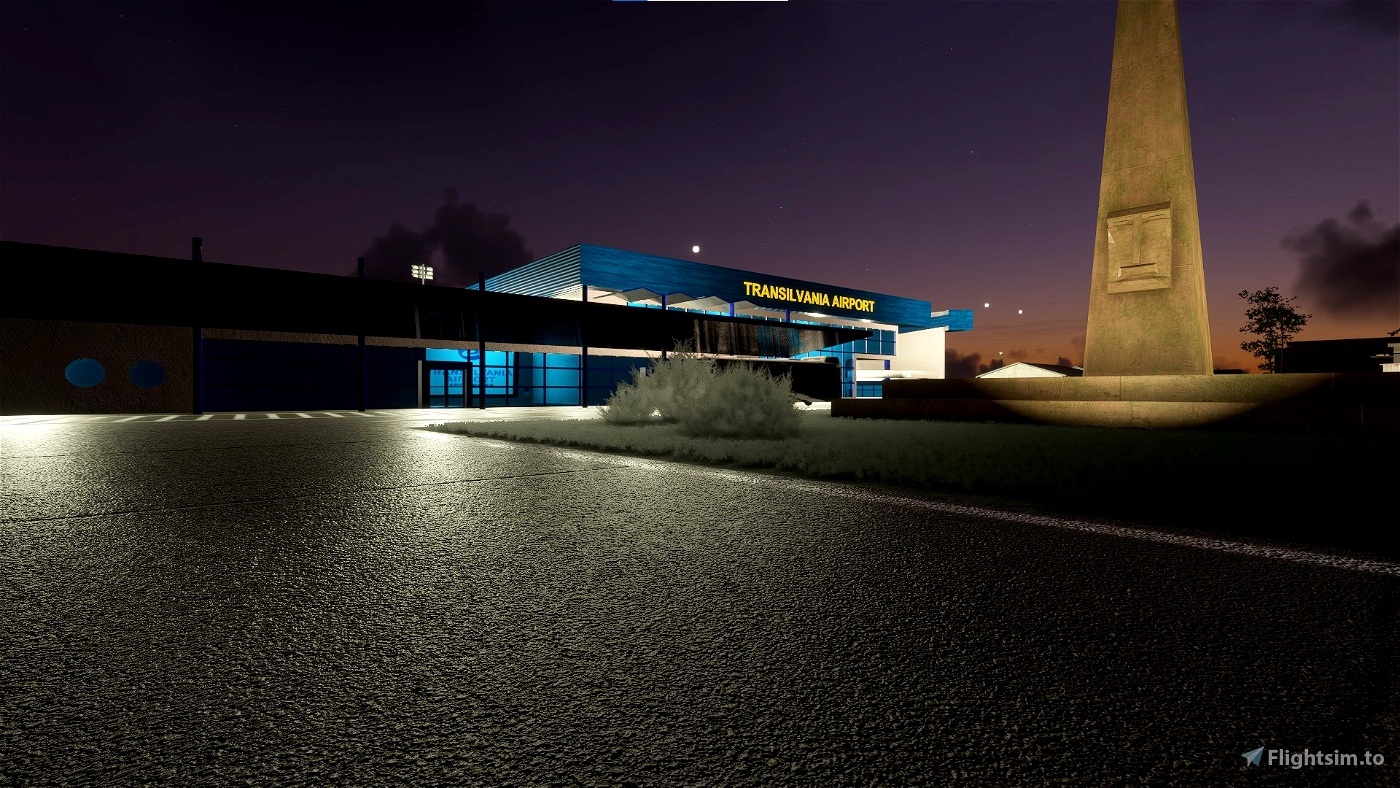 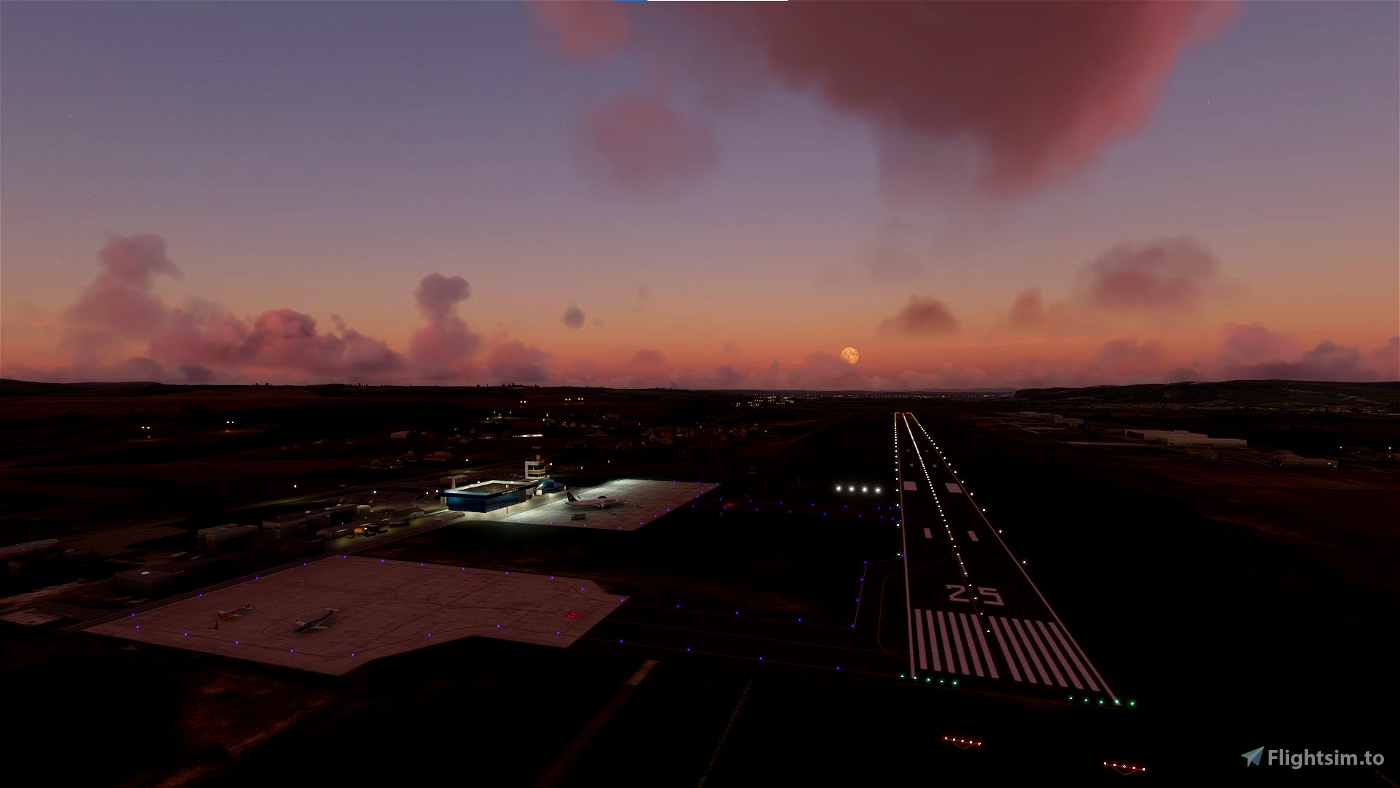 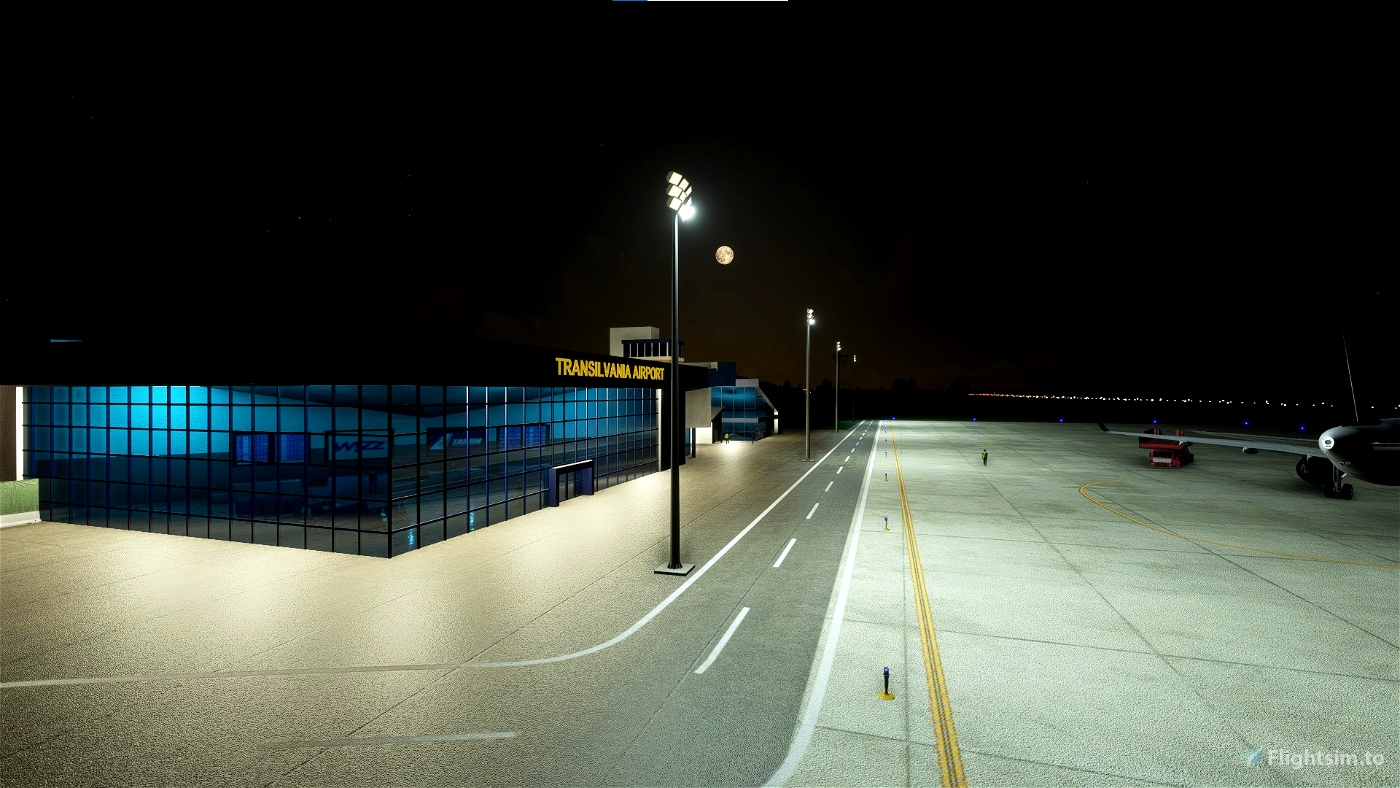 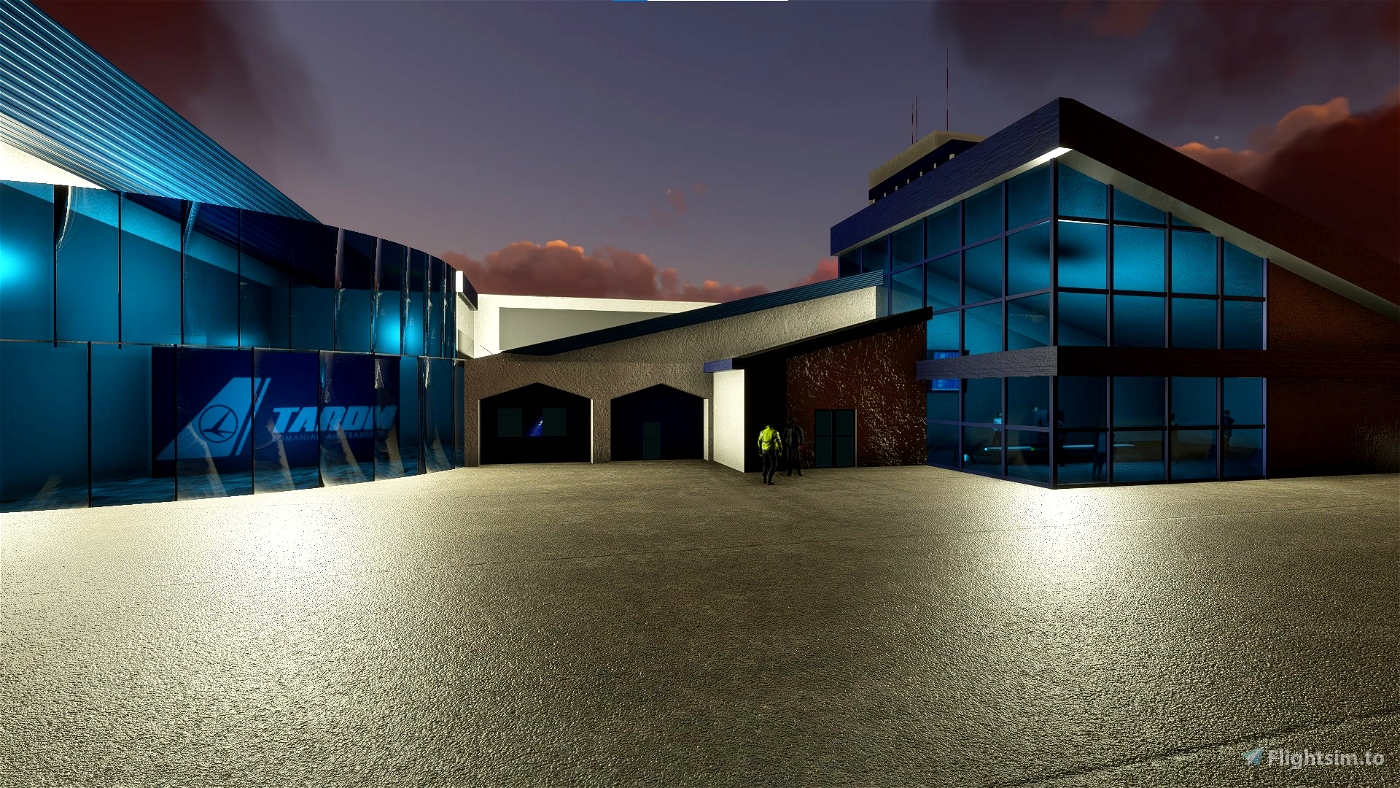 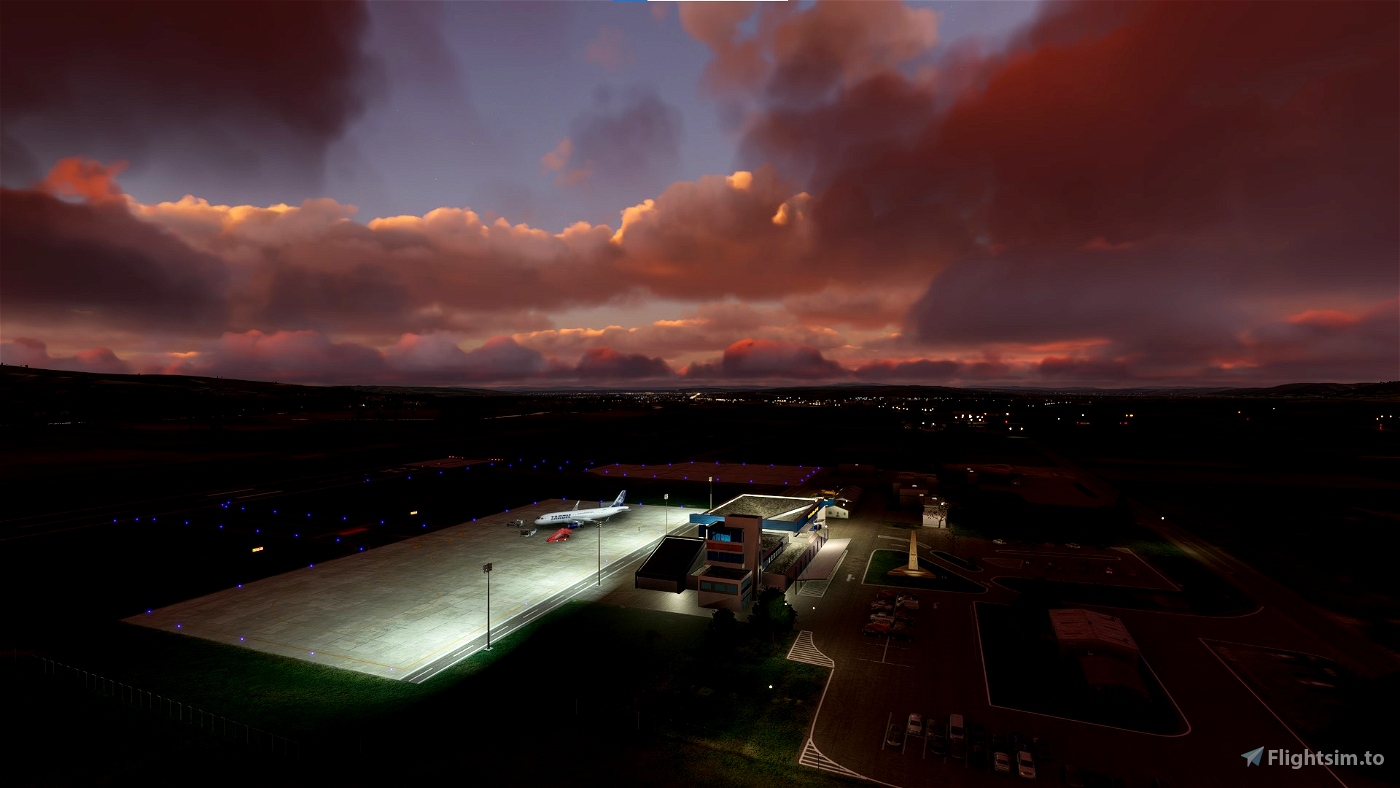 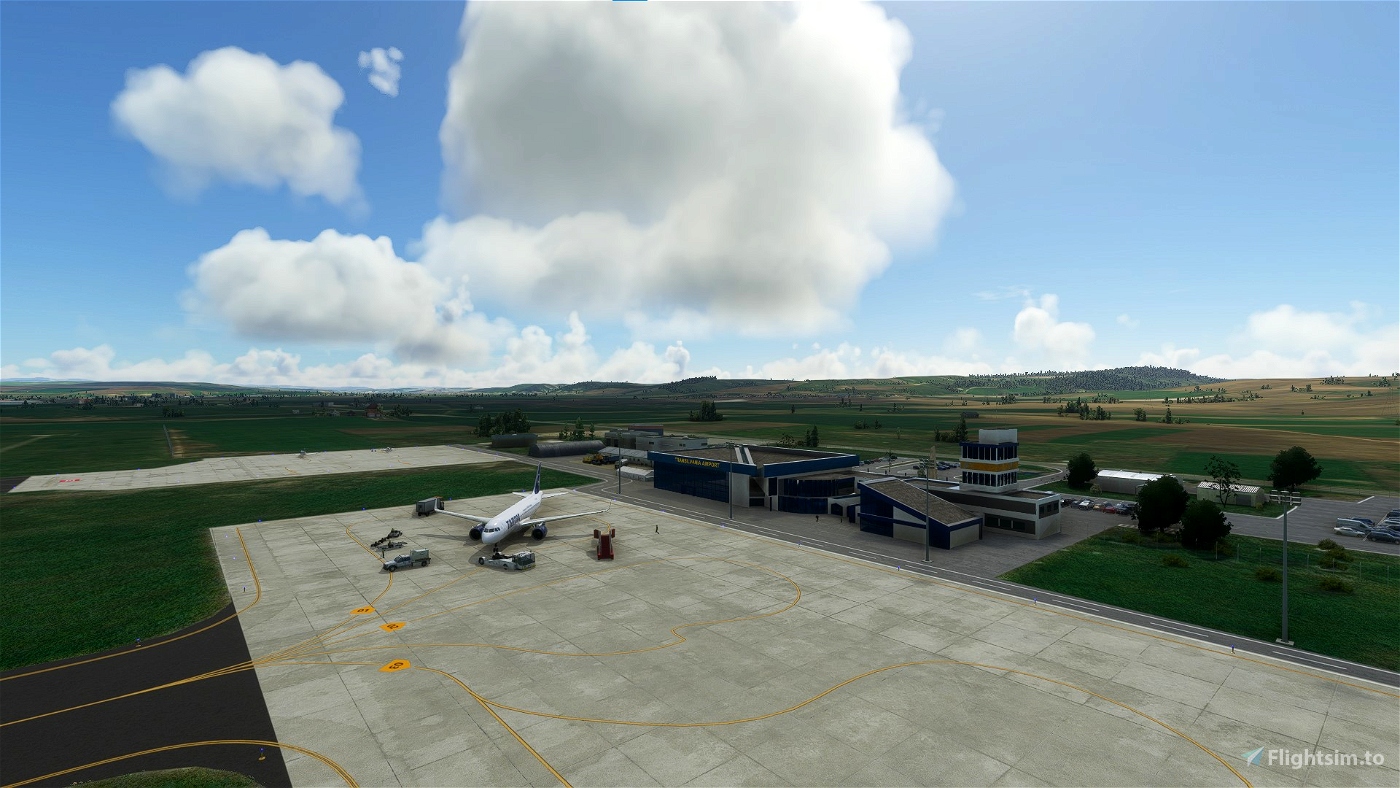 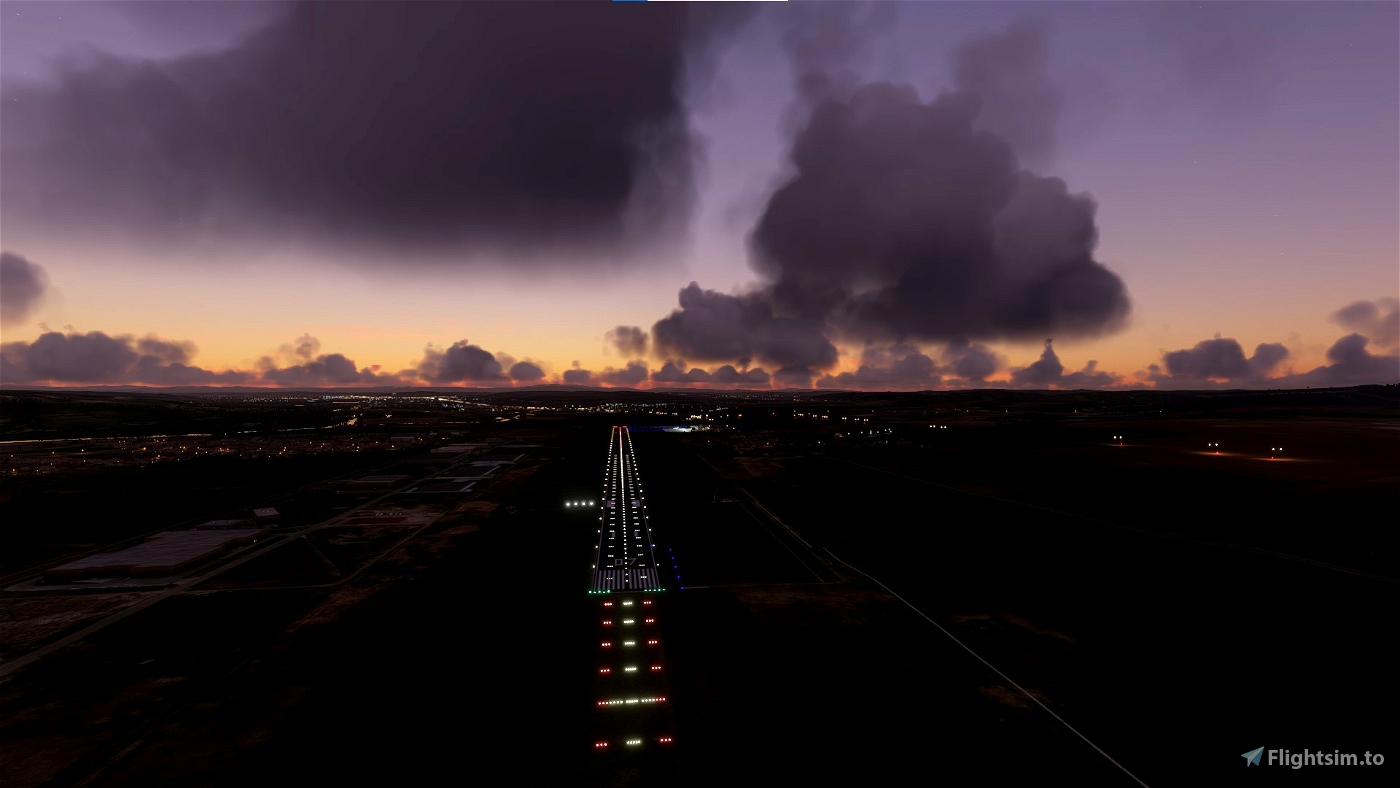 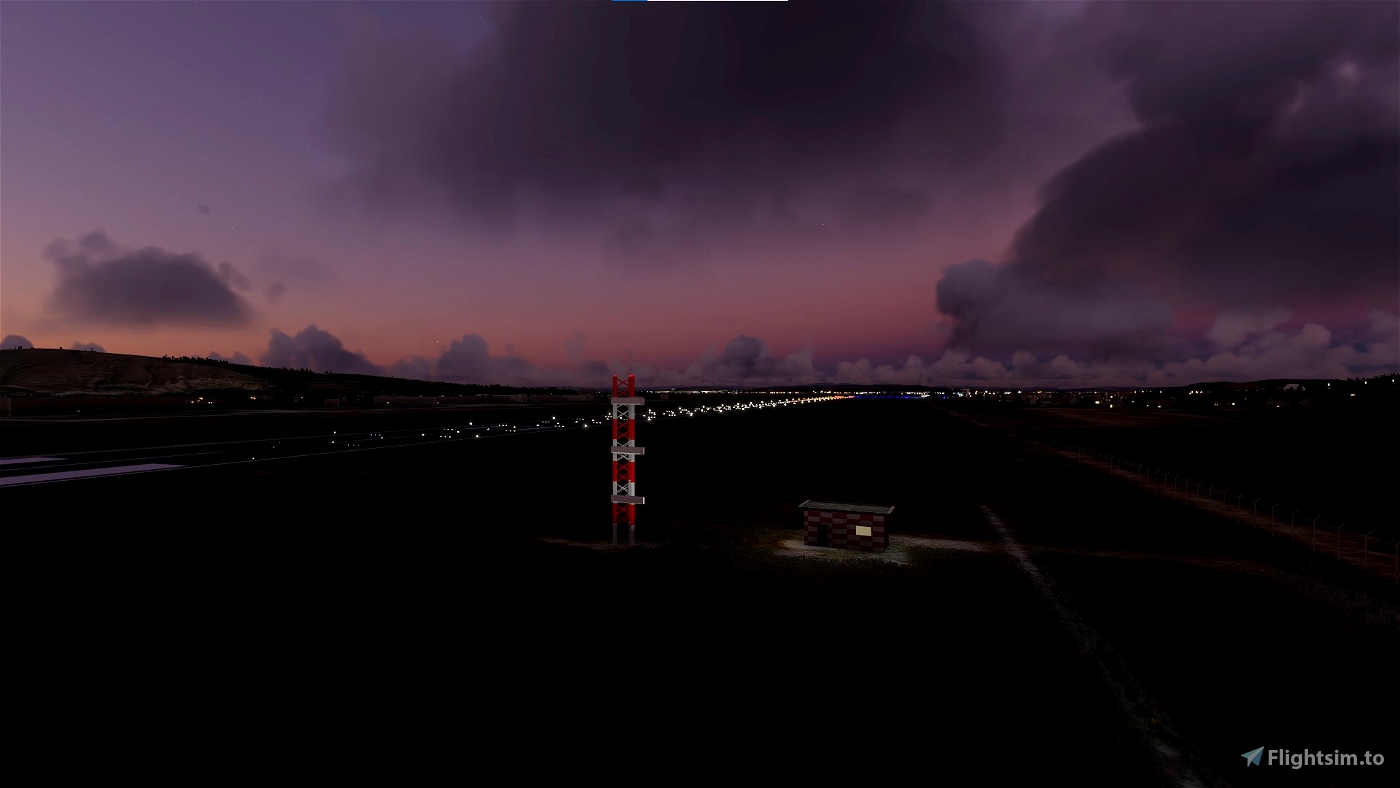 
This file has been scanned for viruses and is safe to download.

What does the Community say?

Opened in 1936, Târgu Mureș's first airport was built 2.5 kilometers away from the city centre. The airport was rebuilt in its current location in the 1960s, and inaugurated in 1969.[6]

After 2000, the airport has undergone extensive renovation. In October 2005 a new international terminal was opened and Category II instrument landing system was installed, allowing the handling of flights 24 hours a day.

In December 2016, the county council administrator started a new modernization program.[7] The project involved the refurbishment of the runway and the apron (an estimated RON77 million investment). The auction was won by the Porr-Geiger Association, while construction began in early October 2017 and ended in June 2018.[8] On 25 June 2018, the new runway went into operation.[9]

ILS approach is available for runway 07

These users have donated to OltcitRoom to keep him making awesome add-ons everyone can enjoy.

Upload Permission
You are not allowed to upload this file to other sites under any circumstances.

Modification Permission
You must get permission from me first before you are allowed to modify or improve my file.

Conversion Permission
You are not allowed to convert this file under any circumstances.

Asset Use Permission
You must get permission from me first before you are allowed to use assets of my file.

this is amazing for freeware, constanta or chisinau would be amazing

2 month(s) ago
Great job
Please specify what is the correct ILS ferquency for RW7?

2 month(s) ago
And why not named - the airport of Count Dracula? - answer me please [email protected]

is it close to finish yet?

not yet, lots of work to be done, still working

2 month(s) ago
Another very nicely done airport. Thank you guys!

your welcome, glad we can help

2 month(s) ago
Nice, thank you